Emotiv announced the first brain computer interface technology that can detect and process both human conscious thoughts and non-conscious emotions. The technology, which comprises a headset and a suite of applications, allows computers to differentiate between particular thoughts such as lifting an object or rotating it; detect and mimic a user’s expressions, such as a smile or wink; and respond to emotions such as excitement or calmness. 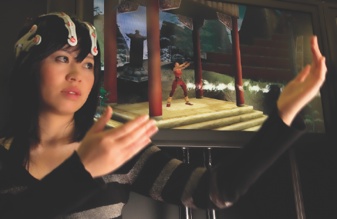